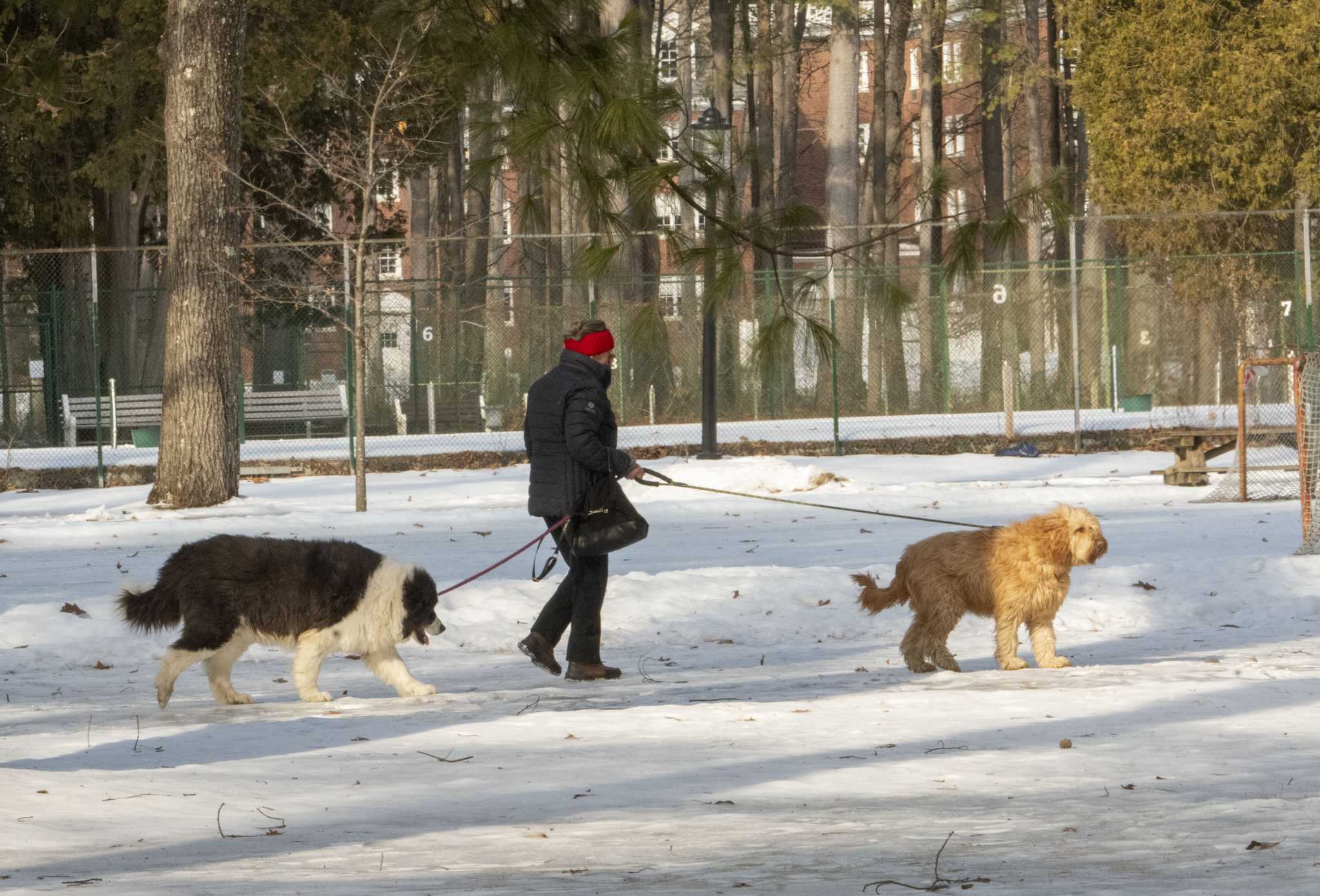 ALBANY – Winter seems to be on hiatus these days – it’s expected to be in the 50s for the next two days and the modest upstate snowpack is clearing away.

But there’s a chance a snowstorm is expected to hit mid-Atlantic states and New England could deliver snow to the upstate on Thursday.

“We are going to have a winter storm later Thursday night and continue pretty much all day Friday. … Basically, the system is going to start with a snowfall late Thursday evening and continue virtually all day Friday,” said Brett Rathbun, a meteorologist with the National Weather Service in Albany.

The National Weather Service says the storm is expected to form over the southern plains states on Wednesday before moving into the Ohio Valley on Thursday and into the northeast on Friday.

Much like a storm that followed a similar path earlier this month, this one is expected to bring a mix of snow, sleet and freezing rain.

“The only question mark we have is that we could have a mixed period with sleet or freezing rain during the day on Friday,” Rathbun said. “There is potential for it to go as far north as the Capital District.”

Weeks after the last storm hit the area, the remains are still melting from the surprisingly warm temperatures that hit last week and are expected this week.

The forecast storm could feature freezing rain and ice pellets and even heavy snow, depending on location and elevation.

The weather service offered no snowfall forecast as it is considering weather models for the still theoretical system.

“It’s still too early to determine the amounts,” Rathbun said.


“It’s likely that we’ll have to issue some type of winter headline, whether it’s advisories, warnings, or general winter storm watches,” Rathbun said. “We’ll definitely be keeping an eye on the predictions and those will likely come later in the week. There’s still time to piece together how this thing is going to play out.

Although the calendar indicates that winter does not end until March 20, the meteorological service studies the meteorological winter which extends from December 1 to the last day of February, which is Monday of this year. The Capital Region has so far avoided significant snowfall and is about 20 inches behind what would be expected at this time in a year with average snowfall.

Will we close the gap on Friday? Stay tuned.

“This forecast will continue to evolve, but significant impacts appear likely,” the weather service predicted.

Here are the best fire support vehicles in use

What exactly are these vehicles? First of all, the fire support vehicles are armored military…