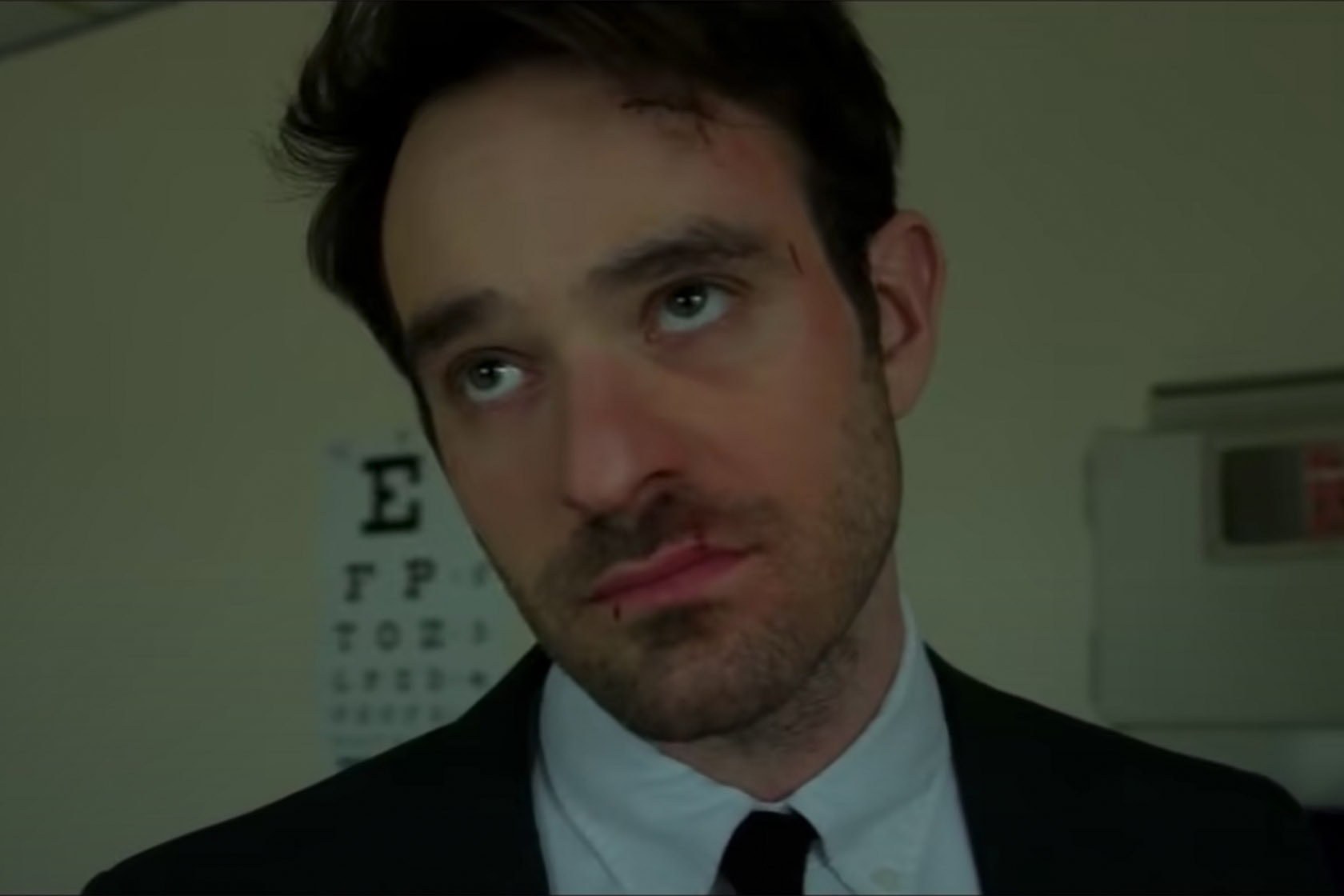 Will the name “Disney” mean something very different to younger generations?

The much-loved superhero series ‘Daredevil’ will get a revival on Disney Plus, the mega-corporation announced Thursday. The announcement comes as no surprise to fans: Charlie Cox reprized the character in “Spider-Man: No Way Home” and Vincent D’Onofrio played Kingpin as the main antagonist in Disney’s “Hawkeye.”

Which begs the question: how will Disney adapt the ultra-violent take on the character for its more family-friendly brand? While it’s true that the Marvel Cinematic Universe has strayed into more violent territory, nothing has been as intensely violent as, say, Frank Castle. cut someone’s throat with a knifedipping his own face in gore (viewer discretion is obviously advised for this link). 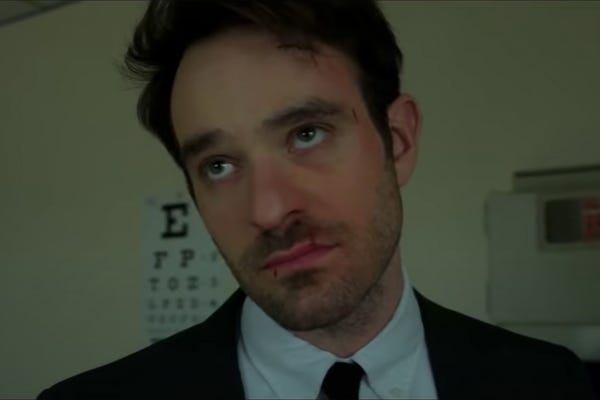 We’ve seen signs of this before: Disney Plus has brought the Marvel shows (formerly from Netflix) that don’t shy away from violence, and there are even different tiers of service on the streaming site, including a new suite of parental controls. . They also offered programs traditionally aimed at adults like “The Simpsons” and the movie “Rogue One: A Star Wars Story,” which ends with the death of every main character.

All this to say that Disney isn’t exactly kid-centric anymore – and rather than setting itself up as “family-friendly” with shows kids love and adults can stand to watch or even enjoy, it’s becoming more more distinctly grown-up accessories to the brand for capitalizing on millennials’ love of Disney as we age, but it could also signal a sea change in how the brand will be perceived by…just about anyone the world in the years to come.