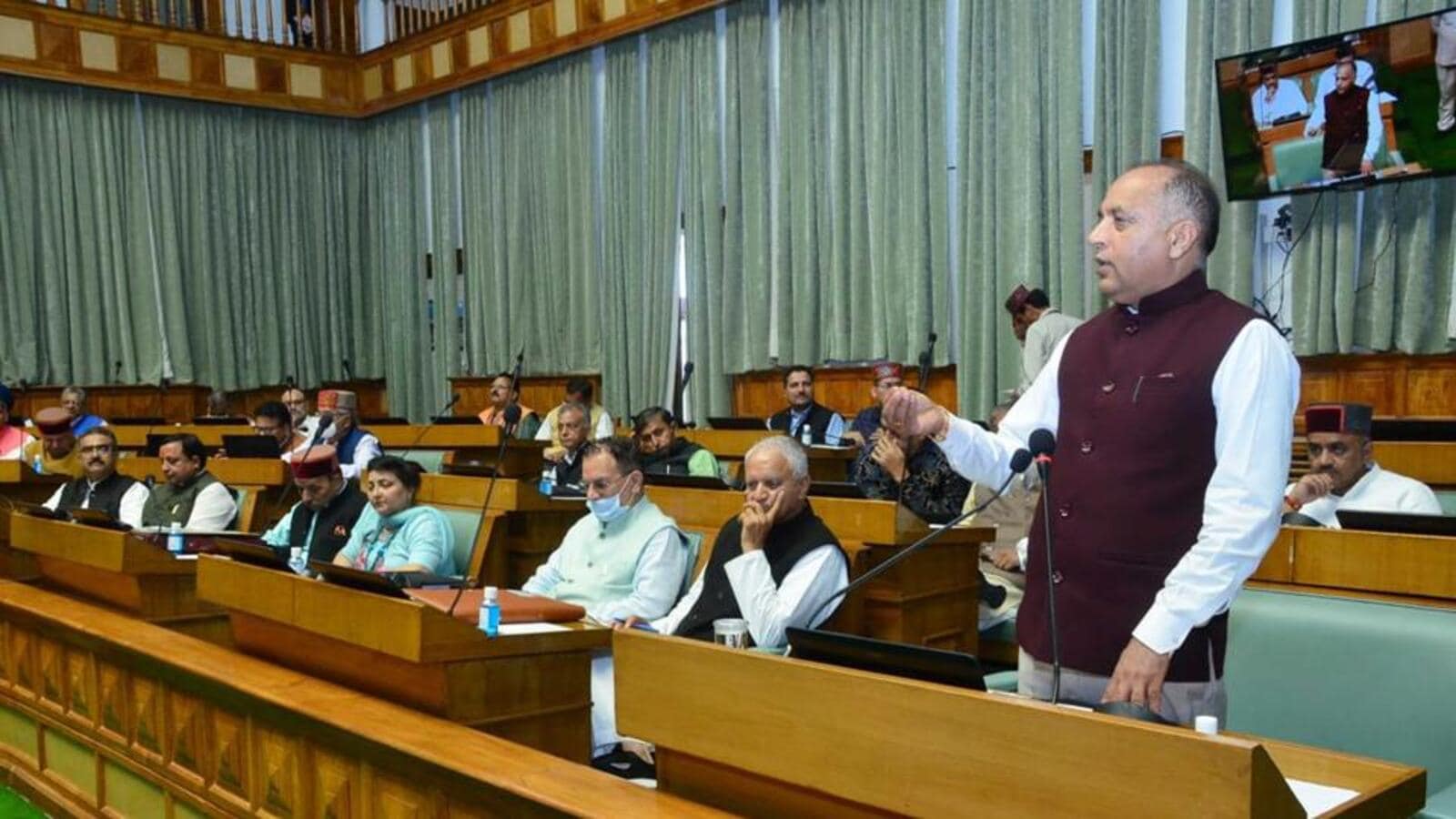 The orders were issued on December 28, 2021, according to which the deadline for the conversion of part-time workers into day laborers was reduced from eight to seven years, he said in a written response to a question raised by MP Satpal Raizada during question time.

The CM indicated that according to the decrees, the government does not plan to reduce the period of regularization of part-time workers.

Jai Ram, in a written response to a joint question by MPs Vinay Kumar, Rakesh Singha, Pawan Kajal and Sanjay Awasthi, informed that 3,456 humanitarian employment cases were ongoing in various corporations, councils and departments of the ‘State. Of these, 2,556 files are pending in the ministries and 900 in the commissions and corporations. He said the government had given employment to 1,218 people on humanitarian grounds over the past three years. The CM said the government had increased the income limit to provide jobs on compassionate grounds of ₹1.5 lakh per year for ₹2.5 lakh per family per year.

In the current fiscal year, not a single faucet has been installed in 29 assembly circles in the state till July 20 as part of the Jal Jeevan mission, Jal Shakti Minister said, Mahendra Singh Thakur, in a written response to a question posed by MP Narendra Thakur. Among these assembly circles are Churah, Bharmour, Chamba, Dalhousie, Bhatiyat, Dehra, Jaswan Paragpur, Jwalamukhi and Lahaul and Spiti in addition to Paonta Sahib, Rampur and Kinnaur.

Mahendra Singh said that in the last three years not a single tap has been installed under this scheme in Shimla City Assembly constituency. He added that the state government has donated about 8.69 lakh new connections in Himachal over the past three years. He said that from 2019 to July 20, 2022, a maximum of 27,723 new taps were installed in the assembly constituency of Sulah. During this period, new connections of 13,529 taps were made in Dharampur region and 18,928 in Seraj.