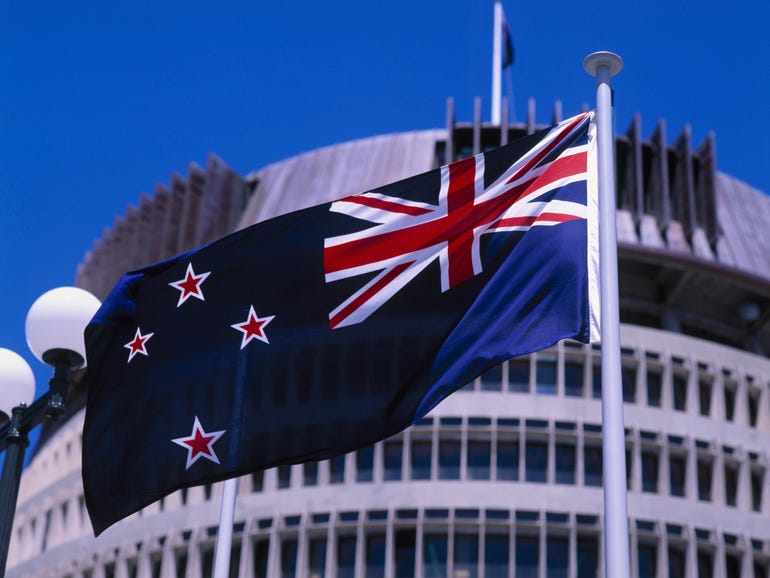 The New Zealand Parliamentary Service – which provides administrative and operational support to parliamentarians across the country – has completed the transition of key information technology systems from on-premises operation to a Software-as-a-Service (SaaS) environment. ).

The new Parliamentary Service TechnologyOne SaaS system went live in early February and stems from the Public Procurement Framework Agreement, announced in April 2021, between TechnologyOne and the New Zealand Minister for Innovation and Employment (MBIE).

According to the agency’s chief financial officer, Jade Goddard, “the ability to work anywhere, anytime and from any device was a major selling feature.”

“We were using an ad-hoc collection of applications that didn’t talk to each other. Our Microsoft Dynamics installation was behind what you would expect from a modern system and everything was on-premises, with all the disaster recovery risks that involves,” Goddard said.

TechnologyOne said the transition was handled smoothly thanks to the communications strategy designed by the Parliamentary Service to manage the move, and additional use of the platform is already underway.

“I would love to see us introduce more dashboards and analytics. Previously, this stuff was beyond our capabilities, we had to wait all night for reports to run, for example. But now, with access to accurate, real-time information, we’re able to provide so much more,” Goddard said.

After the Ministry of Business, Innovation and Employment, the Service of Parliament is the second agency to implement a SaaS environment based on TechnologyOne.

At the time the deal was announced, it was meant to be a way for New Zealand government agencies to be able to purchase TechnologyOne’s SaaS platform under a common contractual framework.

More news from across Tasmania